“A man should look for what is, not for what he thinks should be.” — Albert Einstein

That thought by Einstein has been a guiding factor in my life. That’s how I came to be less and less involved with medical doctors over the years, and increasingly relied on the scientific views supporting nutrition-as-medicine offered by brilliant and honest individuals such as Dr Linus Pauling and Dr Thomas Levy — both of whom, by the way, also reflect Einstein’s suggestion — which is the basis for good critical thinking.

This page is not about nutrition per se. It is about the kind of thinking that enabled me to go against the status quo and seek deeper wisdom when it came to dealing with my health problems. That way of thinking is reflected in my ebook which pertains to something very fundamental:

This ebook is concise (21 pages) but it’s clear, logical, deep, and rather unique. If you are interested in understanding reality at its roots, you probably will like it. Even if you do not agree you will likely appreciate the logic.

When people are asked at random, “what is the purpose of life,” the responses typically are something like: to survive, to make money, to have fun, to learn lessons, to serve God, to fulfill our potential, to live for each other, to love, or whatever each individual may decide it to be. But such comments are incomplete and do not provide depth of understanding.

Probably all of us have struggled through losses and huge disappointments during our lives. It is at such times that the question of purpose may come up. Why do we suffer? Why are we here? What’s it all about? Some say there is no ultimate purpose. But can this incredibly elaborate experience called life finally be all for nothing?

I thought about this issue for decades. I considered the views of respected scientists such as Carl Sagan, Ernst Mayr, Charles Darwin, Antonio Damasio, Paul Davies. I considered the teachings of religious people such as The Dalai Lama, Bishop John Spong. I read philosopher/religionist Baruch Spinoza, and Teilhard de Chardin who was a paleontologist, archeologist, and Jesuit priest; and many others.

Eventually many clues across major fields of study merged to form a comprehensive, logical, and quite satisfying set of evidence indicating the general purpose of ALL life including humanity. –Fred Pauser

This ebook is available at Amazon. (Sorry, it’s 99 cents.)

Several years ago I wrote a short essay and published it on Science 2.0 where it has received kudos:

Why So Much Pain and Suffering In the World?

This is still available to read for FREE.

Want to join the discussion?
Feel free to contribute! 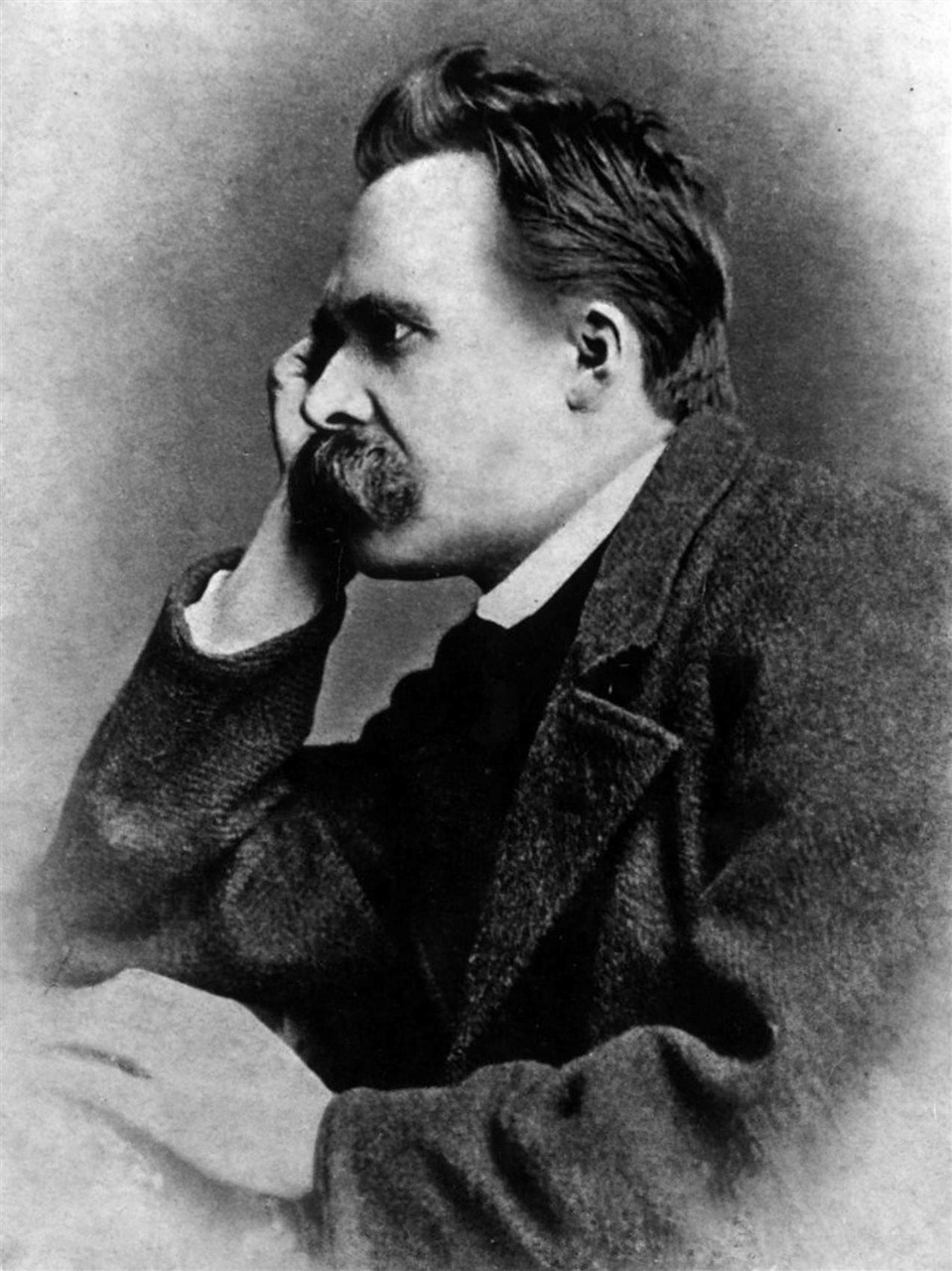